A Flying Start to BFW

A Flying Start to BFW

On Wednesday evening at approximately 6:30 we were ready to board Concorde for a flying start to Bristol Fashion Week AW17. After collecting our boarding pass we stepped onto the cabin of the iconic aircraft and landed onto the streets of Manhattan. To celebrate the opening of the Aerospace Bristol museum due to open at the end of October, Mall Cribbs Causeway launched this years 5 day fashion event in style. 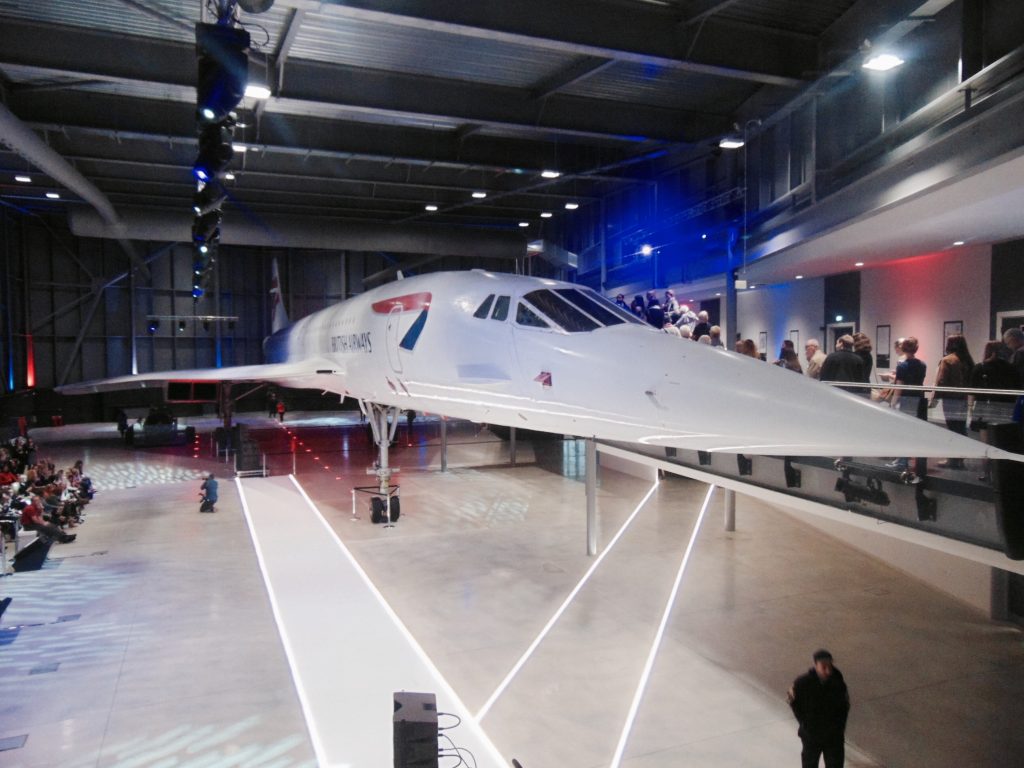 Lets find out a little more about this legendary speed machine……

The first commercial Concorde flight took place on January 21st 1976 with a British Airways Concorde flying from London to Bahrain. Famous for its speedy London to New York crossing, taking only 3.5 hours compared to the usual 8, it still proudly holds the record for the quickest crossing of the Atlantic. A journey by the 1980s would cost £1000, attracting royalty and stars such as Elton John, Mick Jagger and Joan Collins. 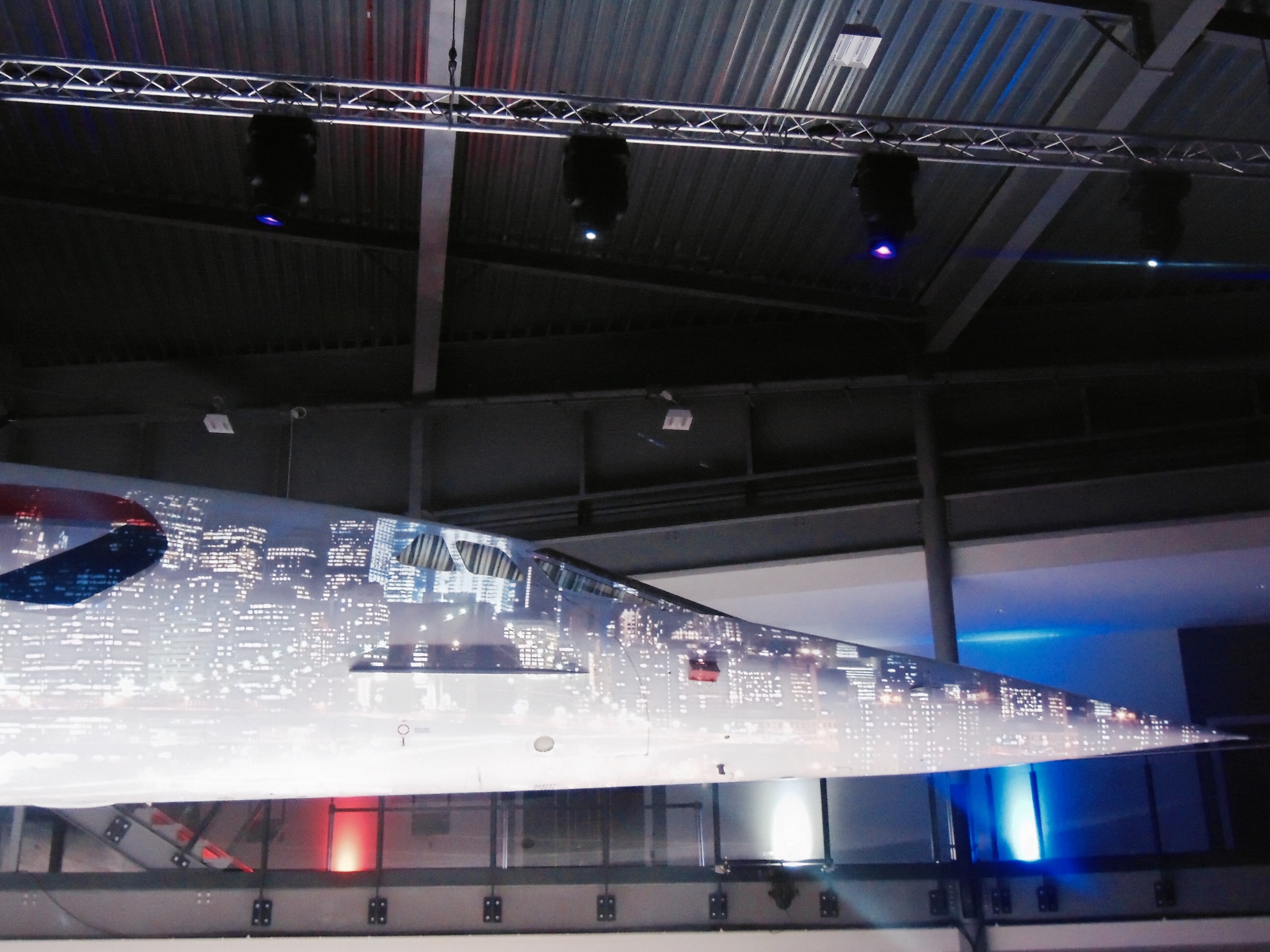 Opening the show to Feeling Good (Birds Flying High), the models walk in red-to-toe down the runway complete with duvet-style coats and statement stiletto boots. The New York themed show transported us to 1970s Time Square, Grand Central Station and ice skating in Central Park. The bright lights of Manhattans stunning skyline was teamed with a sophisticated sports luxe whereas slick, sharp tailoring showed the business side of the city that never sleeps.

The must haves for autumn/winter stole the show with statement coats and killer boots. Picture a black PVC trench, a silver space padded jacket, a bright yellow wool number and a transparent cape raincoat storming the runway. Each certainly caught our attention as did the red, silver and white statement boots! This season is all about daring reds, slogan tees, dazzling metallics and shiny silvers!

Are you ready to launch into AW17? We are now!