La Perla Removes Mannequins with Visible Ribs from their Stores

La Perla Removes Mannequins with Visible Ribs from their Stores

La Perla is a lingerie store in Soho, New York who dared to use a mannequin with exposed ribs. The power of Twitter ensured that the mannequin in question was removed due to the controversy surronding the area. The #NotBuyingIt campaign quickly spiralled and began trending forcing the store to take action.

We personally believe that each body shape and size should be represented in retail stores to visually show varying female forms and how different figures can easily wear styles and trends. This does not exclude smaller frames as some healthy women are naturally slim however, exposing ribs is going a little too far and portrays an unhealthy representation. The visible ribs will have forced women to avoid the store due to feeling uncomfortable and uneasy.

What are your thoughts on the issue? Why do you think that La Perla chose to use a mannequin with exposed ribs? 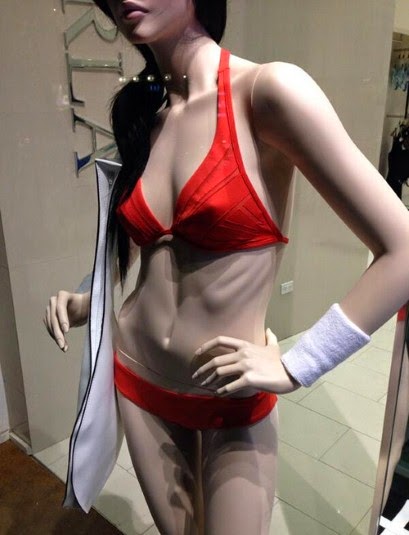