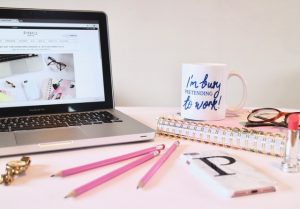 We all love a freebie, right?

Here at TiCC, we love to work with inspiring people and small businesses who have plans to grow, that’s why we have teamed up with the lovely Peggy of PINKU for this months giveaway – and let’s be honest…phone covers and pretty stationery are our thing!

We have 3 items to giveaway this weekend – A mug, a personalised phone case (which we are already sporting and a set of uber cool pencils. Details on how to enter to win are at the end of this post (please do have a read, you’ll love her as much as we do)!

Peggy founded PINKU in November 2015. PINKU is an online lifestyle brand offering products that add some style and colour to your everyday routine.

Peggy grew up in Surrey and studied Mathematics at the University of Bath. When she graduated, took the typical route like most other Maths graduates and went into finance where she became a trainee Actuary.

Peggy says that whilst at Uni, she always had a flair for doing something on the side that brought in a bit of extra money, however, her dream had always been to open her own stationery store but the relatively high start-up costs quickly changed her mind. That was until she realised that people liked the style of phone cases that she had purchased for herself, always being asked where she got her phone case from and whether she could also get one for them. This is how she got the idea for PINKU.

Peggy was diagnosed with Cancer at the age of 16 and once she got the all clear knew she wanted to do something different, she wanted to make the most of this second chance at life…This alone is an incredible testimony to her strength and determination. Going along with the norm and staying in an office job just wasn’t for her (does this ring true with anyone else?) hence, it just made her push harder to make PINKU a success. One year and she’s now working on PINKU full time!! Peggy gets immense satisfaction and is truely overwhelmed knowing that  people like or, even want to buy products that she designs!

Peggy says that she’s been fortunate enough to make some friends on the online community who have all contributed to helping grow her business…It has been a real tough journey but knows that it’s all worth it!

We say you make your own luck, hard work and focus is the key – we applaud you Peggy and wish you every success for 2017 as you make your dream a reality!

You must check out PINKU online, there’s some great gift ideas and treats for yourself too!

Want to get your hands on one of the giveaway items…Here’s what to do;

2- Tag a friend for a second chance to win 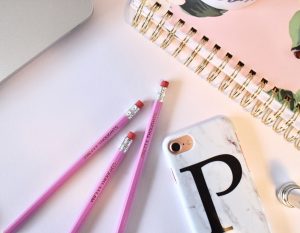 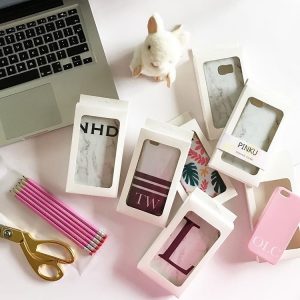